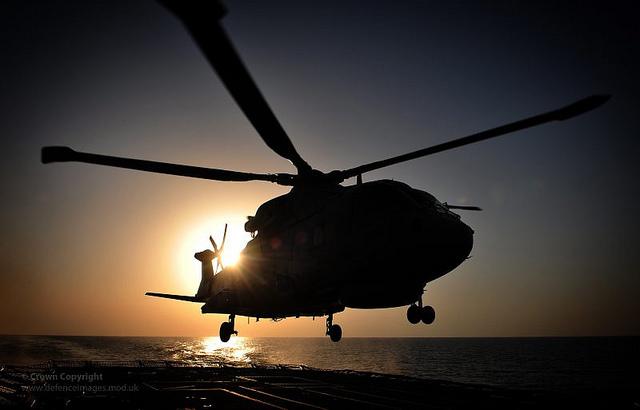 1:33 am on Wednesday April 13, 2011 | Posted by Ken Hawkins
Skies, roads to be more active as emergency drill conducted in Beaufort (update: coverage)

Update February 14: From practiced evacuation to water purification, the National Guard was collaborating with a number of area agencies to help ensure they're all ready for a disaster scenario.

The Island Packet was following along and has a nice report; read it here.

First reporting April 9: If you see a lot of helicopter activity and emergency personnel in the area this Sunday to Wednesday (April 10-13) don't fret, it's just a drill.

The Beaufort County Emergency Management Department ﻿has announced that it will be conducting Operation Coastal Watch 2011 ﻿throughout Beaufort and Jasper Counties, where it will conclude on Wednesday at the Jasper County Airport.

Expect to see increased helicopter activity and an increased military presence on the roadways.

Here are more details from a release, including reduced hours at area recreational facilities:﻿

For operational efficiency and concern for public safety, access to the Broad River Landing and Pier will be restricted to participating military and civilian agencies from 10:00 pm on Monday, April 11th, to 6:00 am on April 13th. In addition, access to the football and soccer fields of the Burton Wells recreational facility will be similarly restricted for the duration of the exercise, concluding Wednesday, April 13th.

Coastal Watch 2011 is a preparedness exercise focused on simulating the rescue efforts that would be employed during a catastrophic event such as a hurricane. This includes the “rescue” of live participants from areas which would likely be flooded or inaccessible in such an event.

For further information, please contact the Director of Emergency Management, Todd Ferguson, at 843-255-4000.