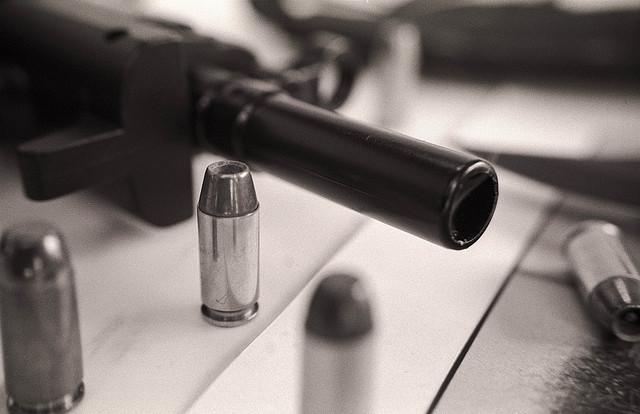 Update April 24, indictment: Richard "Dick" Santee, the uncle of the man who was shot and killed during a Thanksgiving eve confrontation out on Brays Island has been indicted on an attempted-murder charge.

He is accused of having shot his nephew James Piotrowski ﻿multiple times — a security guard that later arrived delivered the killing shot to Piotrowski. Details on the past stories are below.

The Island Packet has details on the charges (it's the second section of the article); read it here.

Update April 3, details: The Island Packet got ahold of the Sheriff's Office report on this shooting, which offers a bit more detail on what went on that night; check out the Packet's writeup here.

The Packet also does a nice job of creating an info graphic that walks readers through the incident; you can check that out here.

Last but not least the paper has a column that explores some of the bigger questions and contradictions; read that here.

Update March 24, charges: A charge of attempted murder has been handed down to the uncle of the man who was shot and killed during a Thanksgiving eve confrontation out on Brays Island.

For the Sheriff's Office's press release on the arrest click on over here.

December 1, 1 p.m. update: The Island Packet has a developing story that the Brays Island guard has been cleared in the fatal shooting, and it's being deemed a justifiable use of force. Check out The Packet story here.

Update December 1: The Island Packet has an update on this Thanksgiving eve shooting, and it's pretty much that the Beaufort County Sheriff's Office is remaining mum until it receives the autopsy results. Those results are expected today. Check out the story over at the Island Packet.

Update November 26: Beaufort County Sheriff P.J. Tanner told The Island Packet that we'll all have to just wait until next week for more details on the how, what, and why of this one; check out the paper's update here.

First reporting: The story goes like this: Couple invites family up for a Thanksgiving visit to Brays Island Plantation, uncle and nephew argue, gun is pulled, security guard comes, shoots, one man dies.

Head over to The Island Packet for the apparently developing story.