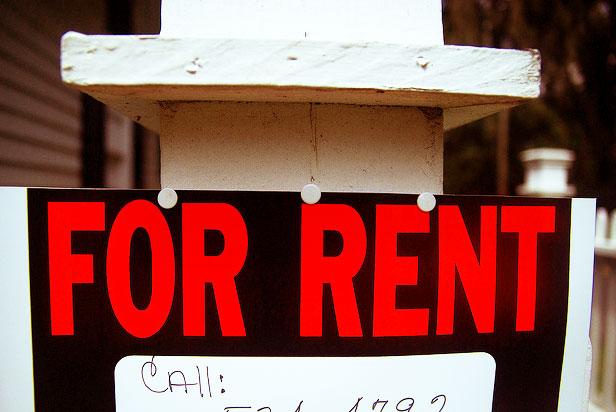 Updated July 27: The Island Packet has a report out of Tuesday night's City Council meeting where the group approved short-term rentals of less than 30 days.

Read up on the meeting and the debate here.

Reported July 26: August 24 was the start of Beaufort City Council's investigation into how short-term rentals could be allowed in non-commercial zones of the city.

And today, July 26, the council will do a second reading on the ordinance — just a month shy of a full year after the start of the long debate.

But the last laps to the finish have been rocked after the Beaufort County Association of Realtors﻿ has raised strong objections to the proposal — The Island Packet has details on why they're upset.

And, as you might expect, the council is frustrated that the group is weighing in at the 11th hour.

But you can weigh in when council meets today at 5 p.m. at Beaufort City Hall, 1911 Boundary Street.

As for the proposal, in essence, it is much the same as has been discussed for months — renting property would require safety inspections, no on-site signage, be licensed, minimum two-night stays.

Rentals would be prohibited in neighborhoods with covenants barring the activity and in the historic Point neighborhood — one of the more controversial bits of the proposal.

You can read the full proposal below.

City of Beaufort Department of Planning and Development Services

The Beaufort--Port Royal Metropolitan Planning Commission considered this ordinance amendment at their meeting on May 16. The Commission recommended approval.

Staff is requesting guidance on how to proceed with the ordinance. A public hearing on a short term rental ordinance was held on August 24. First reading was given to that ordinance on September 14. Several major changes have been made to the ordinance since that initial hearing.

If Council desires to continue the revised ordinance through the approval process, staff recommends that a public hearing and first reading be held on the current proposal.

Please contact me with any questions on the revised short term rental ordinance.

ORDINANCE AMENDING SECTIONS 5.1 AND 5.3.D OF THE CITY OF BEAUFORT UNIFIED DEVELOPMENT ORDINANCE TO ALLOW SHORT TERM RENTAL OF RESIDENTIAL DWELLINGS AS A USE PERMITTED BY SPECIAL EXCEPTION IN RESIDENTIAL DISTRICTS

WHEREAS, short term rental of residential dwellings is currently not permitted in residential zoning districts; and

WHEREAS, short term rental of residential dwellings may be a compatible use in some neighborhoods under certain conditions; and

WHEREAS, permitting a use by the special exception process requires a detailed examination of the proposal, includes a public hearing, and allows conditions to be attached to approval of the use; and

WHEREAS, staff has prepared an amendment to the Unified Development Ordinance to allow short term rental of the primary residential dwelling as a use permitted by special exception in certain residential zoning districts, and to allow rental of accessory dwelling units as a conditional use; and

WHEREAS, this amendment has been presented to the Beaufort--Port Royal Metropolitan Planning Commission; and

WHEREAS, a public hearing before the Beaufort City Council was held regarding this ordinance amendment on August 24, 2010, with notice of the hearing published in The Beaufort Gazette on August 9,2010;

1. Delete the current Use Tables in Section 5.1 "Use Tables," and replace them with new Use Tables to read as shown on the attached sheets.

a. A minimum 2-night stay is required;

h. Adequate on-site parking is provided. Parking should be located to the side or rear of the dwelling (i.e., the front yard cannot be used for parking). Tenants should use the required on-site parking and not park in the street;

d. No on-site signage shall be permitted;

e. No pets shall be left outside unattended;

f. An annual Safety Inspection shall be conducted before the Business License for the facility will be renewed;

g. The facility shall comply with all business license, revenue collection, and health laws of the City of Beaufort, Beaufort County, and the State of South Carolina; and

h. Approval of the use runs with the ownership of the property.

This ordinance shall become effective immediately upon adoption.