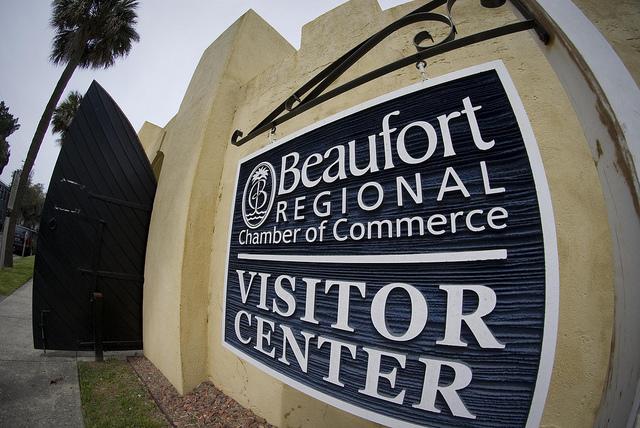 Update Sept. 1: Ends up the Beaufort Chamber and VCB have decided not to split after all.

Is this the best decision for Beaufort? Well time certainly will tell. But it's indeed time to put all of this behind us and focus on what's important: promoting Beaufort.

Updated July 26: The Island Packet penned an interesting opinion for today - one that we agree with - suggesting that the Beaufort City Council is taking the right stance in its analysis of whether to move the city's DMO designation from the chamber to the VCB.

You can read the Packet editorial here.

Updated July 21: So The Island Packet has a very interesting report this morning stating that while the Beaufort Chamber is endorsing the VCB's move to become Beaufort's official tourism marketing arm, it's also saying 'we're ready to hold on to the money if you don't want to turn it over to them.'

You can check out the Packet story here.

Updated July 18: In his weekly email blast and blog, Beaufort Mayor Billy Keyserling offers a bit more information regarding this process of shifting the DMO tag over to the VCB.

﻿The mayor also explains what he hopes to achieve once this process is complete:

It is my hope that once we have put our heads and dollars together to prevent duplication and enhance transparency, if it is necessary, the City in concert with the County will decide how to proceed.  Will we designate the VCB as the DMO?  Will we first explore other models for investing tourism marketing dollars? Will we create a joint oversight committee to ensure taxpayer dollars create the maximum impact?﻿

You can read the mayor's full blog here.

Reported July 17: You may recall discussion of the Beaufort Regional Chamber of Commerce and Visitor and Convention Bureau splitting, and with that the VCB was to become Beaufort's DMO (designated marketing organization.)

Well not so fast says the Beaufort City Council, which controls a portion of the bed-tax dollars the VCB would receive as the DMO, with Beaufort County controlling the other portion.

The Island Packet has a story this morning stating that the City Council wants a bit more info before transferring the DMO designation, and Mayor Billy Keyserling even floated an RFP as a possibility.