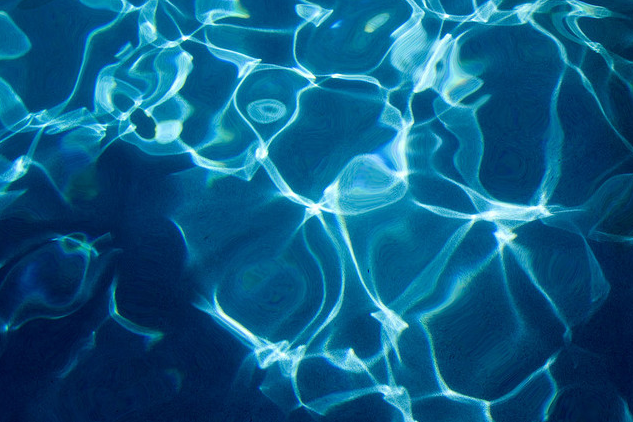 Update June 4: Nearly 10 months after the drowning death of a 6-year-old at a Coosaw Plantation pool, a wrongful death lawsuit persists.

The Island Packet offers a turn-of-the-wheel update; read it here.

Update December 18, 2011: John and Julia Sanford are defending themselves in the wrongful-death lawsuit asserting, among other things, that the family of Camilo Andres Restrepo-Lopez failed to tell the Sanfords that Lopez could not swim.

I'll point you to The Island Packet's report for the update.﻿﻿﻿

Update October 29: Beaufort County Master in Equity Judge Marvin Dukes has recused himself from hearing the case due to an unspecified conflict of interest.

Update October 10: The family of the boy who drowned at the pool owned by former Gov. Mark Sanford's family﻿ has filed a wrongful death suit and is seeking actual and punitive damages; get the update at The Island Packet.

First reporting August 24, 2011: The Island Packet has a brief report on a 6-year-old boy who died Monday after being pulled from a Coosaw Plantation pool over the weekend in Dale.

Details are scarce right now, but this is certainly a sad and unfortunate incident.