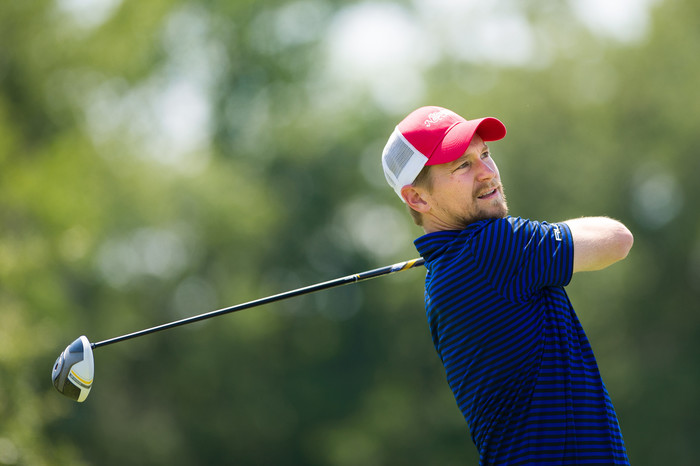 Charleston-based Grammy Award-nominated rock ‘n’ roll band NEEDTOBREATHE and the Commonwealth Cares Foundation put together a day of golf and an evening of music.

Celebrities scheduled to participate in the NEEDTOBREATHE Classic are:

Registration begins at 9 a.m. the day of the tournament with a shotgun start at 11 a.m. Doors open at 6 p.m. for an after party concert with NEEDTOBREATHE and friends plus a live and silent auction. This intimate concert at the Daniel Island Club is limited to sponsors and players.

For those wishing to play with a celebrity, the celebrity foursomes are $5,000 and include four VIP gift bags and eight After Party badges to the dinner and concert. Register at www.commonwealthcares.org.

The 2014 tournament raised $140,000 for PMI, which funded about half the cost of a second medical clinic PMI is building in Uganda. In 2014, PMI launched its 20 by 20 campaign – a plan to have 20 medical centers by 2020. Most of those will be in Uganda and Nicaragua with the goal of blanketing a particular area and elevating care for an entire region. The money raised at the 2015 NEEDTOBREATHE Classic will benefit PMI’s 20 by 20 campaign.

PMI is the official nonprofit partner of NEEDTOBREATHE, which will release their career first live album “NEEDTOBREATHE: Live From The Woods” on April 14, one year to the day since the debut of their fifth studio album “Rivers In the Wasteland.” The band will head out on the road for the Tour de Compadres starting on April 23 with special guests Ben Rector (Leg One), Switchfoot (Leg Two), Drew Holcomb and Colony House.