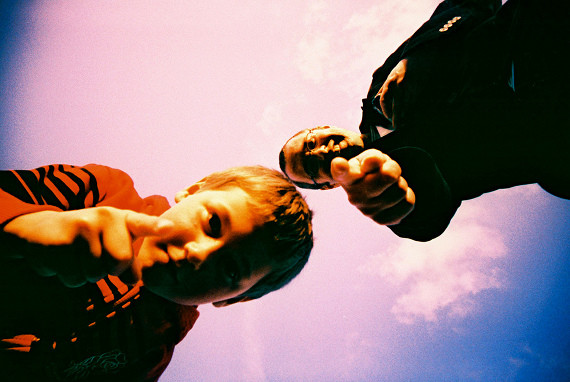 If you want the skinny on the best of what's happening in the Charleston area this weekend, you've come to the right place.

To start things off right, on Friday night there's a free concert on the green at Freshfields Village featuring Gary Erwin and his band, the fifth annual Palette and Palate Stroll through downtown Charleston and a Battery soccer game out on Daniel Island.

If you're interested in skipping town and going on a little road trip, check out the 2010 Pageland Watermelon Festival. The two day festival boasts a parade, carnival, beauty pageants, live music, food, car and motorcycle shows, crafts and of course, lots and lots of watermelons.

On Saturday, pray for good weather, hop on your bike and ride along in Lowcountry Local First's Urban Garden Bike Tour. Later in the day, head over to The Joe for a good old fashioned baseball game. The RiverDogs are hosting the August GreenJackets, but the promotion for this specific night is pretty clever: the first 1,000 fans through the gates get a Mr. Lady Liberty statues with Alvin Greene's face on them. The City Gallery at Waterfront Park will also be hosting an art opening featuring the works of Charlie Bidwell and Samantha Magowan.

The Charleston City Paper's weekend round-up covers some other cool events taking place this weekend. To take a peek at it, click on over.