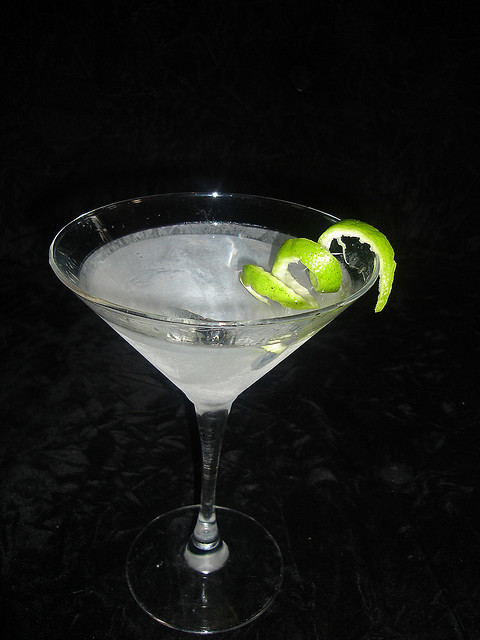 Representatives from Coastal Uncorked Food Wine & Spirits Festival announced today that the festival will hold the poster unveiling event and Ciroc mixology challenge on Tuesday, November 8 from 6 to 8 p.m. at Revolutions Night Club at Broadway at the Beach. The 2012 festival poster and the official cocktail of Coastal Uncorked will be announced.

Coastal Uncorked, in partnership with the Myrtle Beach Area Hospitality Association (MBAHA) and Ben Arnold Distributing, will host the mixology challenge centered on creating the “Official Cocktail” of Coastal Uncorked. The winning cocktail will be highlighted throughout the entire 2012 festival and prizes will be awarded for winning recipes. Throughout the evening 15 area bartenders will compete against each other using Ciroc brands to create the perfect cocktail and will be judged on taste, presentation and originality. A ‘People’s Choice’ award will also be given. For more information about the event, contact Stephen Greene of MBAHA at (843) 626-9668 or visit www.mbhospitality.org.

In addition to the mixology challenge, the official Coastal Uncorked poster for the 2012 festival will be unveiled. The winner of the poster competition will have their artwork showcased throughout the 2012 festival. The remaining festival poster entries will be auctioned off during the event and judged for the ‘People’s Choice’ award.﻿

This event is free and open to the public, but a donation of $20 is requested to sample and vote on cocktail submissions. All donations will go to the Myrtle Beach Area Hospitality Association Scholarship funds, directed at Culinary Arts and Hospitality Association Educational Programming. Tickets can be purchased at www.coastaluncorked.com or at Revolutions Night Club the night of the event.

“We are excited to unveil the winning artwork and find the ‘official cocktail’ for the 2012 festival,” said Heidi Vukov, founder of Coastal Uncorked Food and Wine Festival. “What an honor for the winners to have their artwork showcased through out the week-long festival. We invite every one to join us on November 8 to support their favorite mixologist or artist and help choose the ‘People’s Choice’ awards!”﻿﻿﻿