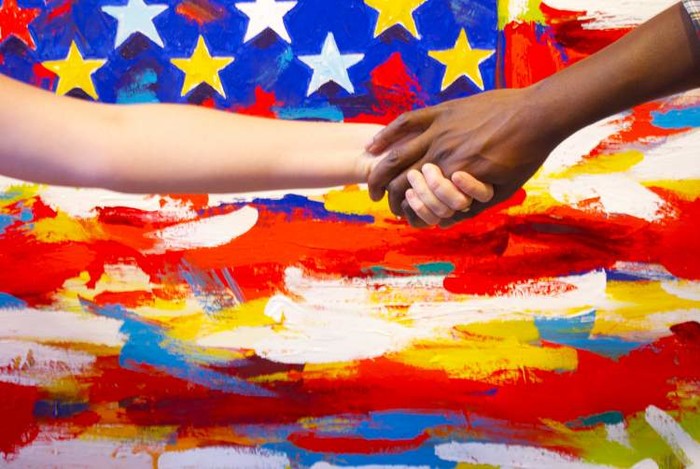 SCOOP Studios is proud to present a solo show with all new works by Philadelphia artists John Stango.

This marks Stango’s debut show in Charleston. Stango is an urban pop artist that paints images, animations, and concepts associated with various aspects of Americana.  The Artist will be present at the show opening on July 9th  at SCOOP studios from 5 to 8 p.m.  This event is free and open to the public. Light refreshments will be complimentary to guests.

John Stango is nationally and internationally known, showing in galleries from New York to California, and from Sweden to Japan. Originally working as a visual merchandiser and display artist for Macy’s and Bloomingdale’s department stores, Stango sought to broaden his creativity and began creating original silk-screened designer t-shirts which were met with great success.  Stango now has turned to painting full time, in which he creates powerful and playful popular images epitomizing glamour and surreal pop icons.

Stango utilizes vibrant brush strokes and textures, bright colors, and a juxtaposition of subject matter that create an original style not commonly seen amongst today’s artist. Stango’s art appears in public and private collections throughout the country, with collectors ranging from Jessica Simpson to Bruce Willis to Allen Iverson.  Stango has also done contracted art work for Absolut Vodka and Lucky Strike Lanes.

Stop by SCOOP Studios, located at 57 Broad Street to check out Stango's work.