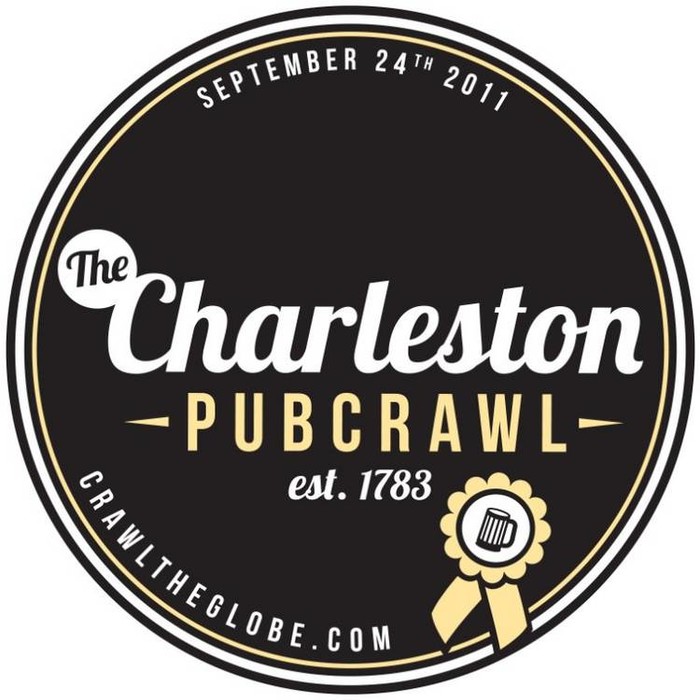 SweetWater Brewing Company and more than 30 downtown bars and restaurants are joining up for a big ol' pub crawl — and an attempt to break the world's record.

The crawl is set for Saturday, September 24.

To verify that The SweetWater Charleston Pub Crawl breaks the world record for largest pub crawl, they are only counting people who register and buy a ticket to the crawl. Tickets are only $25 (register here and save 40% with the code "CHSWaterkeeper﻿")  and a portion of ticket sales will also go to The Charleston Waterkeeper. Participants of the crawl will receive samples and steep drink and food discounts exclusive to the The Charleston Pub Crawl.

Organizers of the event state that they wanted The SweetWater Charleston Pub Crawl to reflect more of the European tradition which brings the community together and give people and opportunity to meet their neighbors in a fun and relaxing setting.