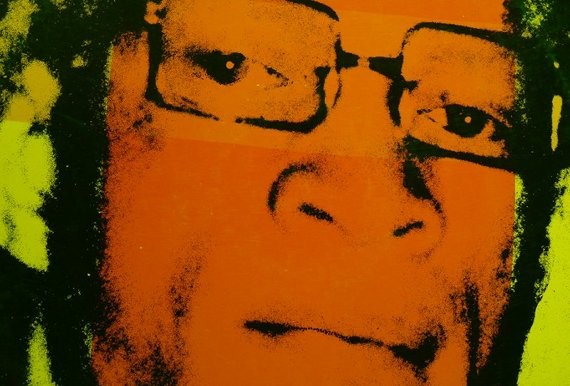 9:26 am on Tuesday June 29, 2010 | Posted by Amanda Click
Dancehall legend King Yellowman and Dub Island throwing it down at the Farm (Update: Show tonight)

First reporting: On Tuesday, June 29th, the original king of the dancehall, King Yellowman, will be performing at the Music Farm.

Jamaica's first dancehall superstar, Yellowman ushered in a new era in reggae music following Bob Marley's death through his uncanny ability for toasting - the reggae equivalent of rapping. Yellowman, like it or not, is also known for his lyrics that toss around the topics of casual violence, sexism, homophobia, and general rudeness. Despite his lyrics being a source of flack and criticism over the years, it is without a doubt one of the greatest reason for his early popularity.

Dub Island Sound System and the Dubplates will be opening up the show, so if you're in the mood for an authentic dancehall party, do it up right on the 29th.