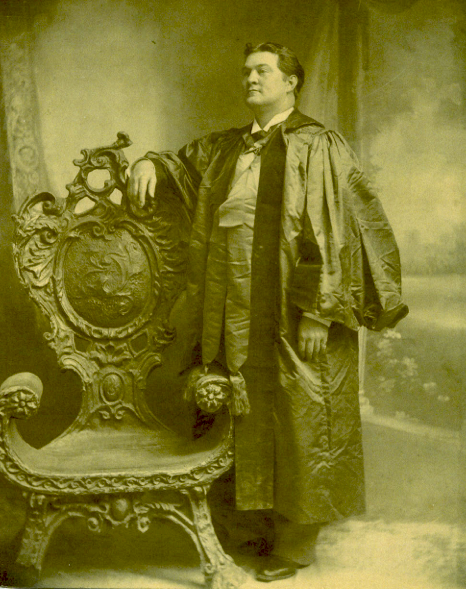 Col. R.B. Scarborough was an Horry County attorney and community leader in the late-1800's

In the first event of its kind, tour guides in authentic costumes will bring the cemetery to life by telling historically documented stories about local founding members of Horry County.

Tours for this Horry County Historical Society fundraiser are set for every hour between 10 a.m. and 3 p.m on Saturday, March 31﻿. Advance tickets are available starting February 1, at the Conway Visitors Center, 903 Third Ave. in Conway. Shirley Long Johnson, an officer with the Horry County Historical Society and DAR volunteer from the Peter Horry Chapter, said she anticipates a sellout event.

Founding members of the Daughters of the American Revolution (DAR) who are buried at Lakeside Cemetery will also be honored. ﻿In addition, docent-guided Bryan House tours will be given at the Horry County Historical Society headquarters, 606 Main Street, where other authentic exhibits are also planned.