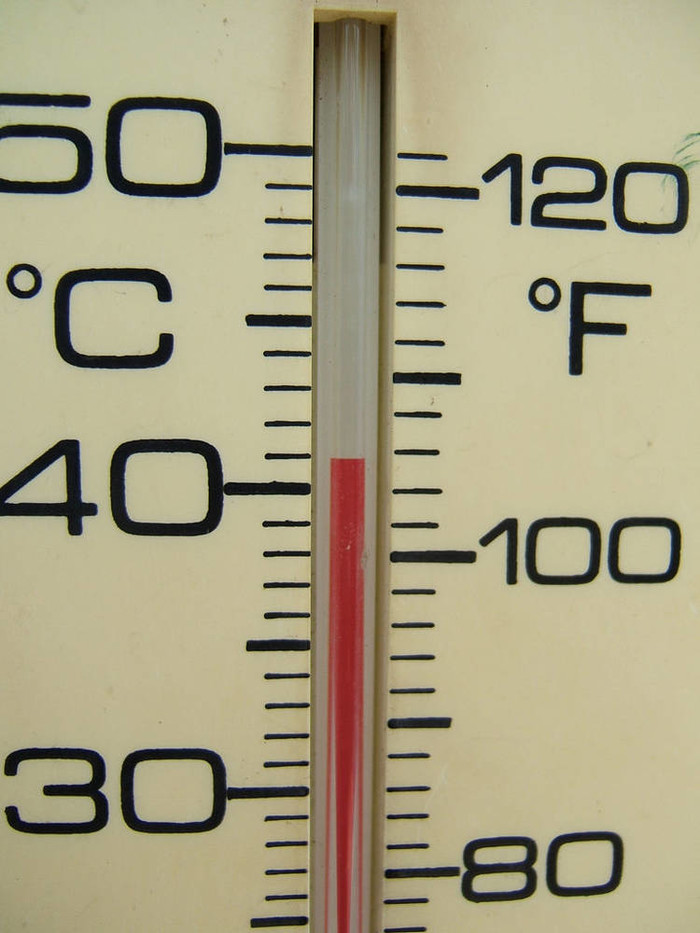 Update June 13: Just a reminder that today's heat is still due to be intense.

The National Weather Service﻿ has issued a warning that we're due for "near record heat" and that it's important to take precautions regarding staying hydrated and keeping out of the sun.﻿

First reporting: The intense heat with little rain is due to continue for the foreseeable future.

Today we're due to top out at 92 degrees with a feel around 95, but the intense heat will hit on Monday as the mercury is due to hit 95 in Charleston with a feel of 99 to 100.

Generally the closer you get to the ocean, the cooler it will be.

The National Weather Service﻿ had this to say: "Monday could be the hottest day of the period with temperatures near 100 degrees inland and southeast Georgia."

There's some hope for rain over the next 48 to 72 hours, but forecasters expect that any significant rainfall would fall closer to the PeeDee area.

As for the week through Thursday, expect a slight chance of thunderstorms and temperatures topping in the low 90s.

As always, stay current on our weather topic page.