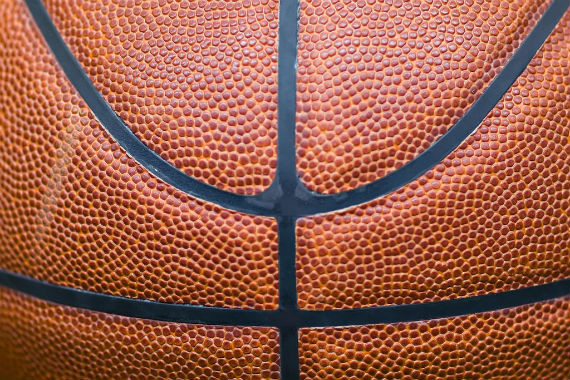 Update March 15: The Post and Courier reports that approximately 700 tickets were still available at 3 p.m. for tonight’s National Invitation Tournament game between the College of Charleston and Dayton at Carolina First Arena.

Update March 14: The College of Charleston Cougars will return to Carolina First Arena on Tuesday, March 15th at 7 p.m. to play host to the Dayton Flyers in the first round of the NIT.

This marks the Cougars’ first trip to the NIT since 2003. “It’s a real honor to host an NIT game in our city,” CofC head coach Bobby Cremins said. “Dayton upset Xavier in the quarterfinals of the A-10 Tournament and they are the defending NIT champions. The big thing for us is that we get to host a home game. We have two days to sell tickets and I hope we can draw a great crowd for the Dayton Flyers.”

Tickets for the game are $20 and are all General Admission seating; all non-CofC students are $4 including youth 18 and under. All student tickets must be purchased in person at the Carolina First Box Office. CofC students will be admitted free of charge.

First reporting: The College of Charleston finds out Sunday if they will be hosting the National Invitation Tournament (NIT) game next week.

CofC has already placed its bid to play its first-round game for the NIT at the Carolina First Arena. Charleston has never hosted a postseason game and will learn on Sunday if that will all change, when the NIT makes the announcement on ESPNU at 9 p.m.

The Post and Courier has more in-depth information as well as some words from CofC's Athletic Director; check it out here.