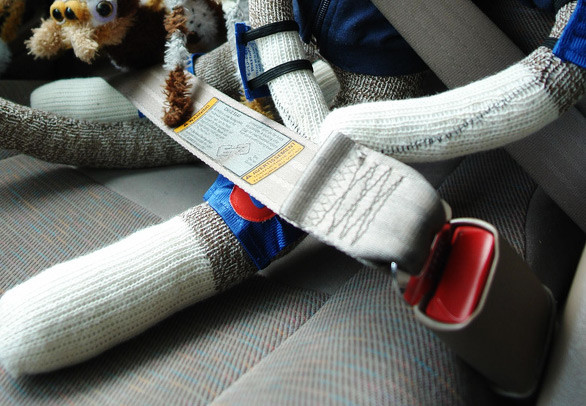 Nine out of 10 motorists in South Carolina are wearing their seat belts, that's the highest usage recorded in state history.

The numbers come from a recent survey by the University of South Carolina and officials at the SC Department of Public Safety are credit enforcement and public education efforts with the record 90.5% usage rate. The SCDPS commissioned the June survey following the Memorial Day Buckle Up, South Carolina safety belt campaign.

The new survey was based on traffic counts conducted in 16 counties and focused on drivers and passengers who used shoulder style safety belts in June 2012. South Carolina's rate surpasses the current national safety belt usage rate of 84 percent.

Raising the safety belt usage rate each year remains a major goal of SCDPS. This year, the state eclipsed the previous record mark of 86 percent set last year. (The rate has been higher than 85 percent the past three years.)

"While SCDPS is pleased with the results of this year's survey, we recognize there are still too many people who are not complying with the law," Smith said. "We know from crash statistics that many of these people also are drunk drivers, speeders – or reckless in other ways. We also know wearing a safety belt is the best defense against reckless drivers."

To gauge the usage of safety belts in South Carolina, SCDPS' Office of Highway Safety commissioned the observational surveys by USC's Department of Statistics. The 2012 survey found: