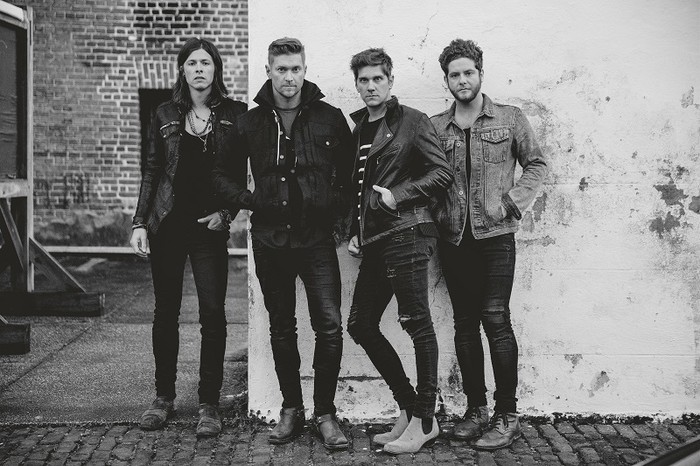 DANIEL ISLAND, S.C. – Several new athletes have joined the celebrity lineup for the annual NEEDTOBREATHE Classic on Monday, March 27 at the Daniel Island Club. They join several musicians along with the band members of NEEDTOBREATHE for a day of golf followed by an evening of music.

This one-of-a-kind event includes a day of golf on both the nationally ranked Beresford and Ralston Creek courses followed by an exclusive after-party and concert with NEEDTOBREATHE and friends.

In addition to NEEDTOBREATHE, other celebrities expected to play in the tournament include:

Five years ago, NEEDTOBREATHE partnered with Commonwealth Cares Foundation – the charitable arm of Commonwealth Financial Group on Daniel Island – to lend its name to the foundation’s annual charity golf tournament.

All proceeds benefit Charleston-based OneWorld Health, an organization that delivers quality, low-cost health care in the developing world through a revolutionary, long-term approach to medical intervention that reaches beyond relief work. Through focused efforts in Uganda and Nicaragua, OneWorld Health is bringing attention to health care problems in developing countries and advocating for a sustainable model that can break the cycle of disease for impoverished people around the world.

OneWorld Health operates six state-of-the-art medical centers in Uganda and Nicaragua, and is expanding with one new facility under construction in Kijunjubwa, Uganda, to be completed in 2017. Each year the NEEDTOBREATHE Classic raises thousands of dollars to support communities where OneWorld Health offers the only affordable, quality health care center available.

In addition, NEEDTOBREATHE donates $1 from each concert ticket sold to OneWorld Health. Those donations along with proceeds from the golf tournament allowed NEEDTOBREATHE to fund a medical clinic in Tola, Nicaragua. The band celebrated the opening of the NEEDTOBREATHE Medical Center in January.

“We are grateful that the generosity and support of our fans, coupled with the team at OneWorld Health, enabled us to make quality, affordable health care a reality for those who desperately need it," said Bear Rinehart, lead singer of NEEDTOBREATHE. "We are humbled to raise our voices to create real, lasting change in the community of Tola."

Registration begins at 9 a.m. the day of the tournament with a shotgun start at 11 a.m. Golfers can select from an individual golfer option, a standard foursome experience or a celebrity foursome experience. To register or for more information, visit www.commonwealthcares.org.