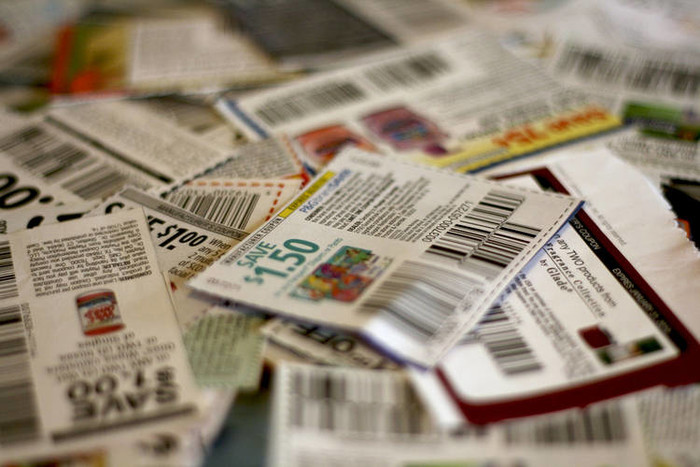 4:11 am on Sunday March 27, 2011 | Posted by Ken Hawkins
Of Charleston, Groupon, business overload, and a Post & Courier daily deal

Image by Flickr user MissMessie The one-a-day coupons are more popular than your grandma's variant because they offer a bigger dollar savings.

First up, I'll point out The Post and Courier's piece about how local businesses are adapting to the tidal wave that deep discount online coupon sites like Groupon can bring, and how that business can often overwhelm.

It's an obvious concept, doubly so once you realize Groupon takes a big cut in exchange for their promotional assistance.

At center of that story is local art business Bottles 'n Brushes that sold 2,990 classes.

No link to that report just yet, bear with.

Secondly, in that same piece, The Post and Courier announces they'll be doing their own daily coupon deals called "Savvy Shopper," and one that will be "responsive to protecting businesses."

No link just yet.

Thirdly, how many online daily coupon deals does one (relatively small) market support? There's Groupon, LivingSocail, DealMobs, and Charleston Magazine has a Deal of the Day.

With an ever increasing daily deal count and a fairly finite number of local businesses, sooner or later we've passed into bubble territory and the big-discount coupons will go bust.

But for now, it's good for us consumers, if we can keep up with inbox overload.

At any rate, here's the long promised link to The Post and Courier's pretty interesting piece.

It's worth pointing out that there have been numerous other stories in this vein, but this is the first one specific to Charleston that I've seen.