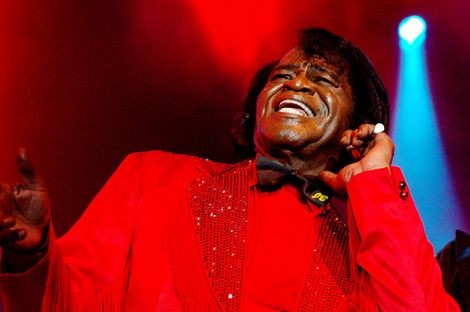 10:35 am on Friday January 9, 2009 | Posted by
James Brown estate in the hands of Columbia accountant

This isn’t Charleston news, but if you dig the music of James Brown, I’m sure it’ll hit close to home.

The Aiken Standard is reporting that Brown’s estate is in the hands of a Columbia accountant.

The estate’s assets are being divided between Brown’s grandchildren, a former spouse and her child, Brown’s adult children and needy students in Georgia and South Carolina.

So what’s the news here?

Well, so far things seem to be moving along smoothly. The accountant, who was appointed by the case’s presiding judge, is merely there to “oversee the agreement but have very limited powers.”

Such trouble-free progress stands in stark contrast to Brown’s storied legal and financial battles, issues that hounded him throughout his career.

In that December hearing, it was made clear that the majority of the parties were in agreement over the proposed settlement; however, it was not unanimous.

A hearing set for later this month will allow these parties to spell out their opposition to the agreement.

Early seems to want all the parties involved to focus on hammering out an agreeable settlement, as he also ordered that all other activities and motions were postponed until after the Jan. 23 court date.

"All discovery in this case is stayed and all responses to motions filed ... are extended until further notice from this court after the hearing to approve the proposed settlement agreement."

Brown died on Christmas day in 2006, which caused the Rev. Jesse Jackson to remark, “He was dramatic to the end – dying on Christmas Day – He’ll be all over the news all over the world today. He would have it no other way.”

Go check out the article.