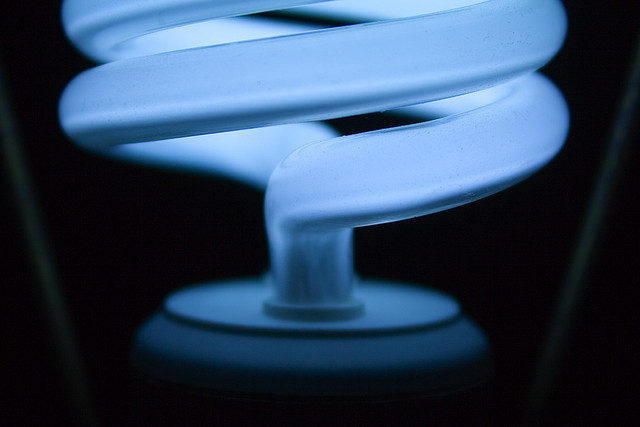 Horry Electric Cooperative (HEC) held its 2011 annual meeting at the Myrtle Beach convention center on April 12.  Registration started at noon and continued through 7pm.  Not breaking tradition, HEC offered incentives for registration including a $15 credit on their electric bill and a free CFL bulb.

In order to conduct the business meeting, it is required that a quorum is reached.  The number required was 2,616 and the total number that registered was 4,331.  To further motivate members to appear, a number of raffle prizes were given away including over $1000 in cash prizes, TVs, and even a 2000 Chevrolet Pickup with toolbox (a former HEC work truck) were given away.

Entertainment was provided by Carl Brunson and Carolina Sonshine.

Elections were held to fill three district trustee seats with voting machines provided by the Horry County Election Commission.  Incumbents in seats in district 3 (Johnny Shelley) and district 8 (Eugene Harriott, Jr.) were reelected by acclamation.  The seat in district 9, held by the incumbent Marcus E. Gerald, was lost to nominee Frederick "Freddy" Thompkins.

Horry Electric CEO Pat Howle announced that the price of generating electricity and likewise, rates would increase by about 3%, which would be reflected bills beginning in September.  He also reported that 1.5 million dollars of capital credits would be returned in to members, checks appearing in mail boxes this month.