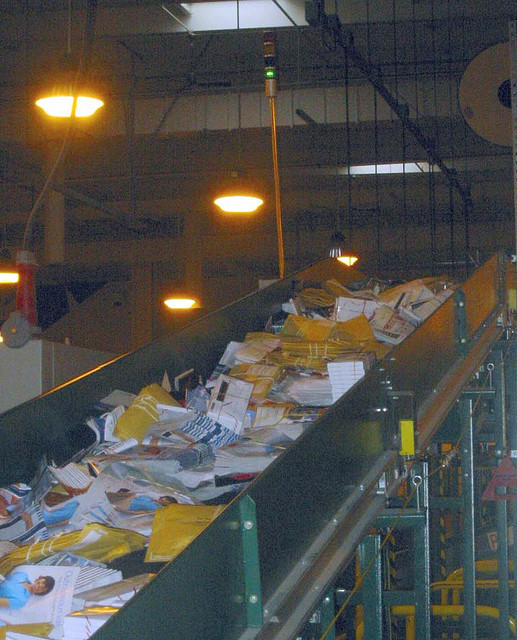 Update, February 23, 2012: After months long study the decision to close the Florence processing plant and move all operations to Columbia has been made.

In a move to help ensure the future of the nation’s mail system, while adapting to America’s changing mailing trends, the U.S. Postal Service today announced that the Area Mail Processing consolidation studies that began more than five months ago have been completed.

These changes are a necessary part of a larger comprehensive plan developed by the Postal Service to reduce operating costs by $20 billion by 2015 and return the organization to profitability.

Read the full statement over at USPS.com

WMBF News has all the details thus far concerning the closing of the Florence processing center, and there is no word on the status of the 150 workers currently employed there.

First Report September 19, 2011:  It's not a secret, the effects of the modern age are hitting the United States Postal Service hard. Over the past five years snail mail has dropped 25% to the tune of $20 billion in lost revenue.

Online bill-pay has been on the rise with 50% of Americans now make their monthly payments over the Internet instead of licking a stamp. Because of this, the postal service is examining processing plants around the country and the only South Carolina operation in jeopardy is right in the Grand Strand's backyard.

The Florence processing plant employs﻿ 150 people, and if it is closed, all mail will be processed in Columbia.  Head on over to WMBF News for the full write-up, find out how many jobs the USPS may have to cut, and watch their broadcast from earlier this morning.