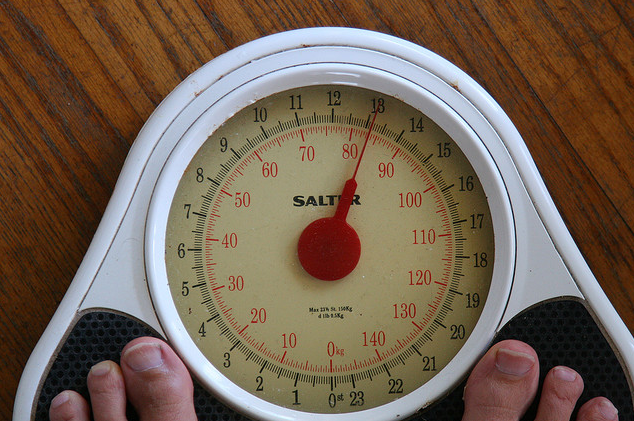 S.C. is fat. There we said it. Well we didn't say it, an independent study released by The Trust for America's Health actually did.

According to the Trust's 2011 "F as in Fat" report, S.C. comes in 8th in terms of the percentage of a state's population that qualifies as obese.

The state's three-year average for obesity is 31% of the population, which believe it or not, is actually down a percentage point as compared to the previous three-year period.

This report is chockfull of interesting numbers and facts, but the one that initially caught my eye is that state's with the highest percentage of children breastfeeding exclusivly at 6 months of age have the among the lowest rates of obesity.

That is of course states other than S.C. and Alabama.

So for instance 23% of 6-month-old's in Utah are breastfeeding exclusively - the highest percentage in the nation. And Utah's obesity rate is among the lowest, coming in No. 46. And that's how the top 10 list goes for that statistic other than S.C. (5th in breastfeeding but 8th in obesity) and Alabama (8th in breastfeeding and 2nd in obesity.)

So what's happening between the infant and adolescent stages? And then on to adulthood?

Too much barbecue? Not enough exercise?

Take a look at the report for yourself by downloading it here.