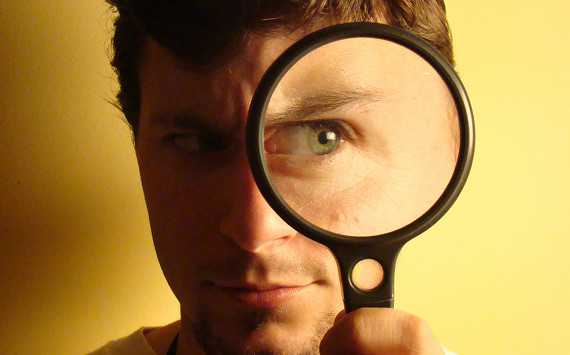 2:19 am on Wednesday April 6, 2011 | Posted by Amanda Click
Rainey bears down on Gov. Haley investigation

The investigation stems from the fact that on Haley's "alleged" online job application, she listed her 2007 income at the clothing store run by her parents as $125,000. However, according to federal tax returns, she only made $22,000 from the store that year.

Haley has repeatedly denied filling out the form, but the information provided does indeed include her social security number, address, job history, past supervisors, and other details. Rainey requested an FOIA form from the hospital but claims that the forms sent to him were incomplete and is now asking for new information to incriminate Haley.

The buck doesn't stop there. Rainey has also been investigating Haley during her tenure as a state lawmaker in regards to her consulting work with Wilbur Smith Associates﻿; read more on that here.

FITSNews, the site run by Will Folks, the man who claims to have had an illicit affair with the Governor, has a big old post on the ongoing investigation; read it here.