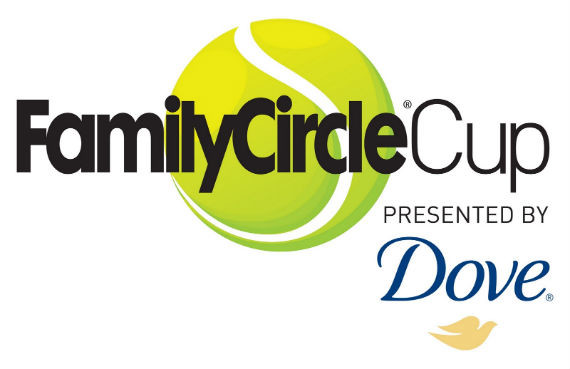 8:05 am on Tuesday April 5, 2011 | Posted by Katrina Robinson
Daniel Island's own Shelby Rogers to play in Family Circle Cup (out in first round)

Update April 5: Despite winning the first set in her first round match in the Family Circle Cup, Lowcountry native Shelby Rogers was knocked out of tournament play 3-6, 6-2, 6-0 by Jill Craybas.

Live 5 News has more on yesterday's match; read it here.

Rogers began her formal tennis instruction at the Family Circle Tennis Center in 2001 at the age of eight, and that year she made her Family Circle Cup stadium court debut as a ball crew member assigned to present flowers to 2001 Cup Champion Jennifer Capriati during the singles final trophy presentation. Ten years later, she returns with a career high World No. 328 ranking and an opportunity to bring this storybook tale full circle.

Rogers' first match will occur on either Monday, April 4th, or Tuesday, April 5th. Rogers is currently ranked No. 328 in the world.