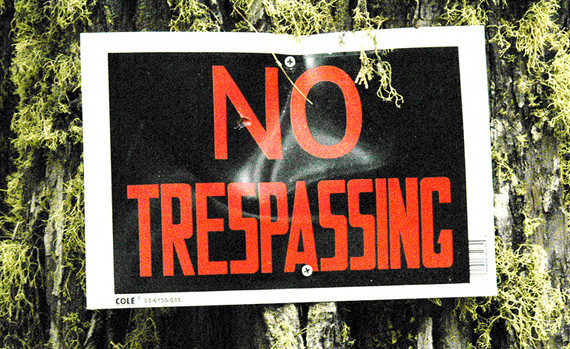 Update March 15: The Post and Courier reports that district officials promised Monday to drop the no trespassing charge and allow Copeland to attend any public meeting on school property if Copeland agreed not to visit staff offices or schools at other times.

Copeland also promised to be civil to district employees and withdraw his request for a jury trial in municipal court to combat his right to free speech.

For more on the agreement reached by both parties, hop over to the article in today's Post and Courier.

First reporting: Henry Copeland, one of the Charleston County School District's most outspoken critics, received a ticket for trespassing on school property after attending a public budget hearing at Burke High School on Tuesday.

The hearing held on Tuesday night was open to the public in an attempt to get input on how to make budget decisions. Copeland, who has a history of being argumentative and disruptive during past meetings, sat quietly through the entire hearing before being issued a ticket for trespassing by two City of Charleston police officers.

This is not the first time the CCSD has tried to ban Copeland from entering district property or facilities. He's received formal letters from the school district attorney John Emerson explaining that if he attempted to attend meetings of the board and its committees on school property, he would be arrested for doing so.

In response to the incident, The Post and Courier reports that Copeland plans to request a jury trial in municipal court to combat this free speech issue.

The Post and Courier has the best coverage of this incident thus far; read it here.