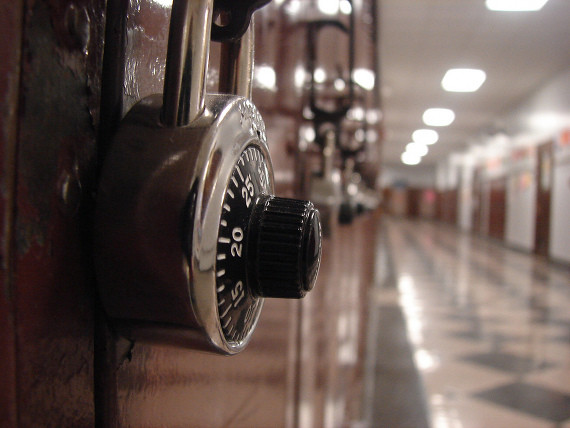 Update June 28: With a 6-3 vote, the Charleston County School board has hired Robert Grimm, principal of C.E. Williams Middle in West Ashley since 2008.

Specified in the appointment, Grimm will work under the direct supervision of Associate Superintendent James Winbush for two years, with increasing authority being released to Grimm as he met performance parameters. More than a few are interpreting this stipulation as a sign that Grimm isn't quite qualified for the job.

I can understand the concern completely. Hiring a questionably-qualified principal to head an already at-risk school doesn't seem to be the smartest move on the board's part.

To see how other weigh in on the situation, pop over to today's article in The Post and Courier﻿.

North Charleston High's current principal, Juanita Middleton, will be leaving this summer to take on a position at Early Head Start. McGinley is scheduled to make a recommendation for Middleton's replacement at the school board meeting on Monday, June 27th.

North Charleston High has been the focus of reform efforts which began with the proposal to merge the school with Stall High. Through the reforms, a Blue Ribbon Community Task Force was created with the goal of improving both of the schools.

Some members of the task force are criticizing the hiring process. The task force has also gather together a list of five criteria that the new principal must have.

To find out more about the selection process and the criticism it has received, check out The Post and Courier's in-depth report here.

First reporting: In an effort to save two at-risk North Charleston High Schools, Charleston County school officials have drawn up a proposal to merge the schools together.

The idea is to focus on basic skills and education in the lower school then switch focus to career training in the upper school. The plan has been met with mixed reviews from parents, students and school officials.

The Post and Courier has a lengthy article on the proposal, its consequences, benefits and more. Read it here.