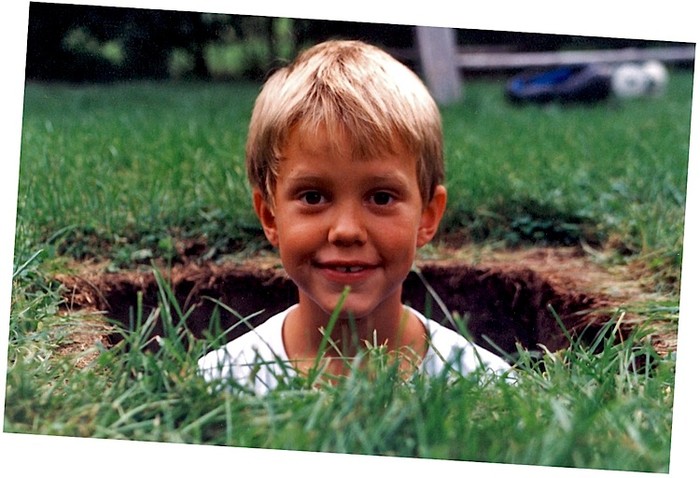 Recently released numbers show off how the S.C. Education Lottery has given more than $2.2 billion to education since 2002. While the lottery deserves applause for getting that vast sum of money to educational causes, here's why we shouldn't jump up and cheer.

Yes, all quite nice, but what's often overlooked is just how little of each dollar makes it to the point of funding education.

We could easily triple all those contributions through *gasp* a tax.

The lottery is an incredibly inefficient system to fund public works. That fault lies not with our state's system, but with how the mere business of printing, distributing, and authenticating tickets is.

The education lottery often touts the number of 97% to "the cause", saying phrases like:

Since the Lottery’s inception in 2002, the General Assembly has appropriated more than $2.2 billion for educational purposes through fiscal year 2010. Approximately 97 cents of every dollar spent by players on the South Carolina Education Lottery is returned to the state in the form of contributions to education, prizes, retailer commissions, and payment to contractors for goods and services.

Of course you can see that number is before their overhead. Digging into their FAQ reveals that only 28% of each dollar spent goes to education. -- That's a 72% overhead.

Most charities -- which the lottery is not -- worth their salt have well under a 30% overhead.

For the sake simplicity, assume all S.C. Lottery tickets have been bought by South Carolinians. Backtracking the numbers we can see that our residents have spent some $8 billion on the lottery -- now to fuel that same amount of educational growth (that's the $2.2 billion number) we would only need tax, you guessed it, $2.2 billion (in theory).

Now the per capita impact on our 4.5 million citizens over seven years? Through a tax each resident would have had to spend $70 each year to create $2.2 billion in impact. Through lottery that quadruples to $250.

No one wants a tax increase, but by using an elective tax we each have to spend $180 more a year.

And that's not even getting into the argument for how the lottery has allowed the Legislature to trim its spending on schools.

But sometimes, the only thing worse than government programs, are the semi-private entities they set up.