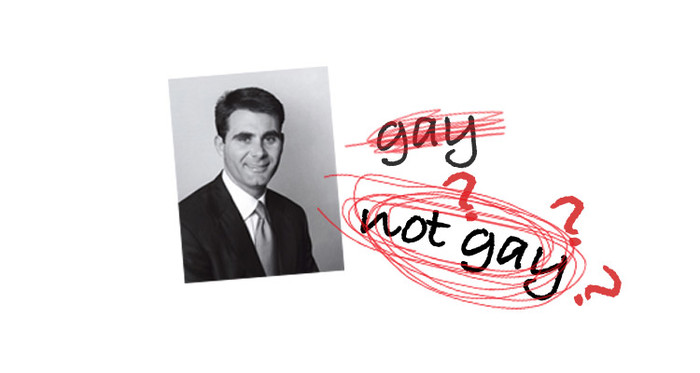 Updates at the bottom.

First a little background: Several days ago there was prominent ripple in state political blogging when a national political blogger said Lt. Gov. Andre Bauer was gay. -- That's the man who said Sanford should step down so he can take over. The blogger cited extensive personal accounts that Bauer was gay.

And now, the rumor mill is shifting gears after S.C. Sen. Jake Knotts stated it's his belief that the Sanford camp intentionally got the rumor going about Bauer being gay in order to shield the governor.

Get the scoop over at The Palmetto Scoop.

The lesson? Don't listen to rumors until there's hard evidence. And, who cares?

Update September 6: Echoing my "who cares?" sentiment, Brad Warthen has written a piece dissecting the merits of this whole mess.

But should anybody be reporting any of this? Whose business is this?

It’s perversely interesting (if I may use that modifier) to see how things like this play out in this allegedly “enlightened” age. Consider for instance the subset of this phenomenon, whereby the apostles of tolerance are the first to “out” political conservatives who are said to lean that way. Their excuse, of course, is that they are exposing the ultimate political sin in this postmodern world, hypocrisy. One can do all sorts of hypocritical things in the name of exposing hypocrisy, including acting like there’s something wrong with someone being “gay” even when one adamantly insists the rest of the time that there is not.

It's a good piece, well worth a read.