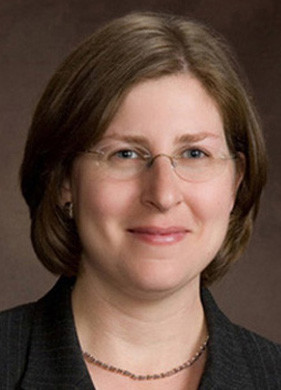 What's the deal with denominationalism in Judaism? Can't you be "just Jewish?"

Rabbis Stephanie and Judy tore down the house with their talk last year on Jewish outreach. On Sunday they return.

How and why was it necessary for Reform Judaism to become its own distinct denomination? Is such a distinction is still necessary in a time period when many American Jews place a priority on K’lal Yisrael (Jewish peoplehood). Have we reached a time of “post-denominationalism” or
“transdenominationalism?” Where does the need for denominations still exist; where does it not?

Rabbi Stephanie Alexander is mother to Eli, wife to Rabbi Aaron Sherman, and rabbi to the people of Kahal Kadosh Beth Elohim. Rabbi Alexander received a B.S. from Tulane University and ordination and Master’s degrees in Hebrew Literature and Religious Education from Hebrew Union College-Jewish Institute of Religion.

Rabbi Judith Schindler has been Senior Rabbi of Temple Beth El of Charlotte, North Carolina for the past eight years. Rabbi Judy received her Bachelor’s from Tufts University, Master’s from the Hebrew Union College in Los Angeles, and ordination from the Hebrew Union College in New York. Rabbi Schindler is one of a dozen women rabbis in the U.S. leading synagogues of over 1,000 families.﻿﻿