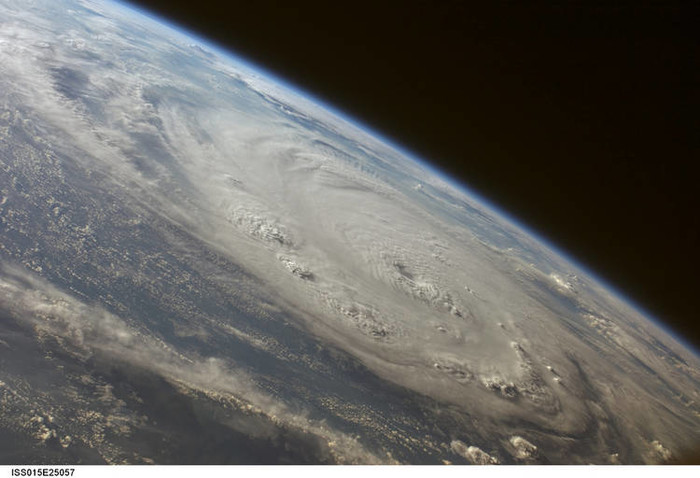 NASA
A view of Hurricane Felix from the International Space Station in September 2007.

Update:  The South Carolina Emergency Management Division's 2011 South Carolina Hurricane Guide is now available﻿. (Be forewarned the guide is a jumbled mess due to it being not optimized for online consumption.)

Stay up with all the happenings from the South Carolina Emergency Management by following them on Twitter and on Facebook.

So what's in the tea leaves for the Grand Strand?

Well an above average season of tropical weather is expected with 16 named storms and 5 major storms forecast. The report also calls for an above-average 48% chance of a storm making landfall on the East Coast.

“We expect that anomalously warm tropical Atlantic sea surface temperatures combined with neutral tropical Pacific sea surface temperatures will contribute to an active season,” said Phil Klotzbach of the CSU Tropical Meteorology Project. “We have reduced our forecast slightly from early December due to a combination of recent ocean warming in the eastern and central tropical Pacific and recent cooling in the tropical Atlantic.”﻿

You can check out the full report here and get county-level forecast info here.

And, as always take a ton of salt with forecasts, they will change a lot. If you're curious for the names of the 2011 season's storms, head here.