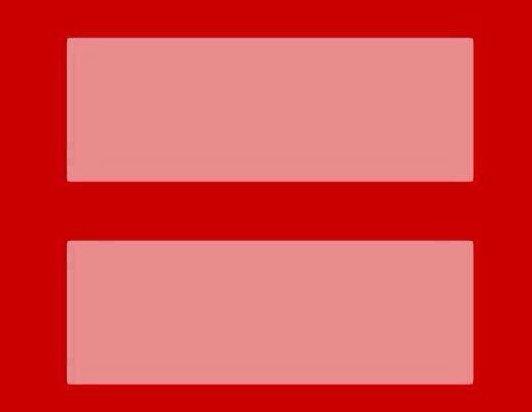 You can't be on Facebook without encoutering a sea of profile pictures consisting of a red equal sign in support of marriage equality. Coastal Carolina University will host a lecture on the topic given by visiting ethicist Russ Shafer-Landau;on Thursday, April 4, at 4:30 p.m. in the James J. Johnson Auditorium in the E. Craig Wall Sr. College of Business Administration on the Coastal Carolina University campus. The event is free and open to the public.

From their press release:

Marriage equality for same-sex couples has been the focus of much debate, and the Supreme Court is currently hearing arguments on the topic. Shafer-Landau, chair of the Department of Philosophy at the University of Wisconsin-Madison, will broach the subject as “an argument that I believe compellingly supports marriage equality” by considering five arguments that opponents of same-sex marriage have offered.

“I’ll then proceed to critique each of the five arguments and reveal why they are less plausible than many people have believed,” says Shafer-Landau. “My focus is on equal rights, and my ultimate point is that the law should not impose discriminatory barriers to people solely on the basis of their sexual orientation.”

Each spring, the Jackson Center for Ethics and Values invites an outstanding ethicist to lecture at CCU. Shafer-Landau is a metaethics scholar. Metaethics is an area of philosophy that focuses on the status of morality. Shafer-Landau is the organizer of an annual metaethics workshop held at the University of Wisconsin-Madison. He is also the editor of “Oxford Studies in Metaethics” and publications such as “The Fundamentals of Ethics,” “The Ethical Life” and “Whatever Happened to Good and Evil?”

The Wall College is located at 119 Chanticleer Drive E. in Conway.