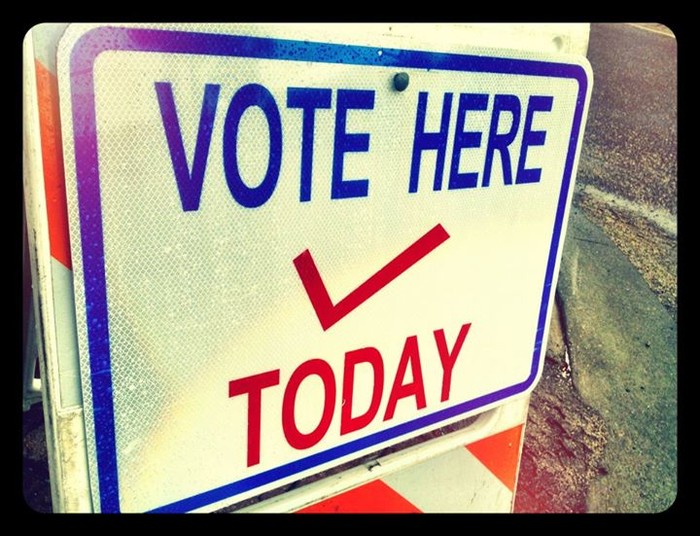 WMBF News has compiled a list of all the candidates and referendums for the region for the upcoming November 5th election. Below is the list for Horry County, hop on over to WMBF News for the full list which includes Georgetown County, Florence County and more...and don't forget to bring your photo ID.

If results from Tuesday, Nov. 5 require a run-off, that election will be help on Nov. 19. The Town of Atlantic Beach has an election on Nov. 12. An election for the City of Loris will be held Dec. 3.

Head to the source at wmbfnews.com