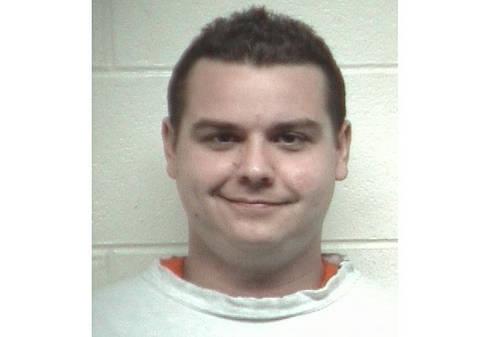 Update April 22, indictment: After being indicted on charges of voluntary manslaughter and possession of a firearm during the commission of a violent crime﻿ earlier this month, Preston Oates has now been indicted on two more charges.

The tow truck driver in jail since the fatal Christmas Eve shooting of Carlos Alberto Olivera﻿, also faces indictments on willful injury to a courthouse or jail ﻿and attempted escape.

The Island Packet was at Thursday's proceedings, read their report on them here.

Update March 30, discipline hearing: At a disciplinary hearing Oates received 60 days in more stringent jailing, however a hearing on the new charges are still pending

The Island Packet has the better update I've seen and notes that Oates will have a hearing on the new charges of malicious injury to property and attempted escape on April 22, and some concern on his mental health; read the report here.

Update March 23, details: The Island Packet has a fuller report on Preston Oates' attempted escape for the county lockup.

Give it a read here, but apparently it involves trying to cut through a window that really isn't breakable.

Reported March 22: A Bluffton tow truck driver charged with one count of voluntary manslaughter in connection with the Christmas Eve shooting death of Carlos Olivera now has been charged with trying to escape from the Beaufort County Detention Center.

WSAV was the first to report this update this afternoon. So we'll send you straight there.

Man shot twice in the butt in argument over woman