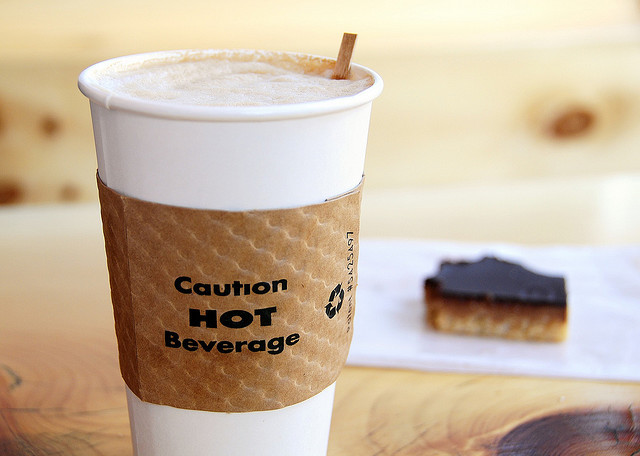 8:33 am on Saturday January 15, 2011 | Posted by Ken Hawkins
Charleston 'Baked' coffee shop and bakery has a new pair of owners (update: six months on)

Update January 14, six months later: The Charleston City Paper has followed up with the new owners Rich and Tracey Ditizio.

It's been six months since the switch and the spot remains largely the same with some subtle differences in products and sourcing (like locally roasted coffee beans); take a read here.

First reporting August 4: The trendy coffee shop and bakery on lower East Bay Street that's perhaps most famous for their salty cupcakes has a new pair of owners.

Former owners of Baked, Matt Lewis and Renato Poliafito, have left the spot behind after a couple of years to concentrate their efforts on the flagship store in Brooklyn.

The new owners are Rich and Tracey Ditizio, who recently relocated to the Charleston area from Palm Beach, Florida. And they say Baked will continue to offer many of the same desserts, cakes and miscellaneous baked goods and have much of the same overall items, but perhaps with a bit more local flair. For instance, they'll be getting their coffee from Charleston Coffee Roasters, incorporate additional local products into the menu, and utilize the space for local artist receptions and community events.